Why not plan a break to Cork this summer, there’s so much to do in the city. Make the most of your summer holidays with a journey down south that promises to be filled with fun and excitement.

Plan a day to Fota Island in Cork Harbour, host to the historical Fota House and Gardens and Ireland's only wildlife park. The Island is located 10km east of Cork City and attracts 440,000 visitors every year. Fota Wildlife Park, part of the Zoological Society of Ireland, is home to a wide array of animals such as tigers, cheetahs, giraffes, lions, lemurs and spider monkeys. You can also visit the fascinating award winning Victorian Working Garden.

If you’re interested in stars and astronomy why not pay Blackrock Castle a visit. The castellated fortification is located on the banks of the River Lee and only a 12 minute drive from the Ambassador Hotel Cork. The castles observatory houses an award-winning interactive astronomy centre which is open to the public and has exhibits including a “tour of the universe” and a radio telescope that beams messages composed towards nearby stars. You can send a message to space at the Pan Galactic Station and it will be sent at your command via the castle’s radio telescope and beamed into space.

Or head over to Mahon Point shopping centre and while away the time at the largest shopping centre in Munster. The mall contains 60 stores, with a mix of high-end and affordable there’s a store for everyone. The mall has over 2000 free parking spaces, both indoor and in the surrounding area around the building. The Ambassador Hotel is only a 14 minute car journey from the shopping centre so come take a load off your feet in our comfortable beds.

Live at the Marquee is a season of music concerts and other live performances organised by Aiken Promotions. Attending this festival is the only way to kick-start your summer. The annual music festival is usually over multiple days in June and July. All the performances take place in a large marquee specially erected in Cork’s Docklands area. Acts have represented many genres of popular music, including rock, folk, electronic, hip hop, R&B as well as stand-up comedy acts. Our hotel is a ten minute drive from the venue so no need to camp outside.

Cork Opera house is the region's premier arts and entertainment venue for the best concerts, comedy, drama, dance, family fare and of course, opera. Located in the heart of Cork City and six minutes from The Ambassador Hotel, the Opera House has been a cultural institution in Cork for nearly 160 years. Presenting and producing a diverse programme of performances for each and every member of our community.

There is so much to do with friends or family in Cork this summer so why don’t you book a stay in The Ambassador Hotel Cork. 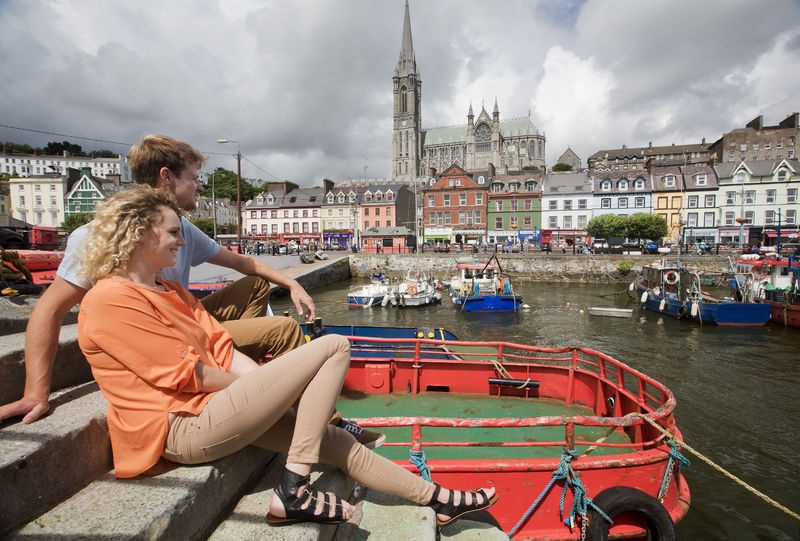